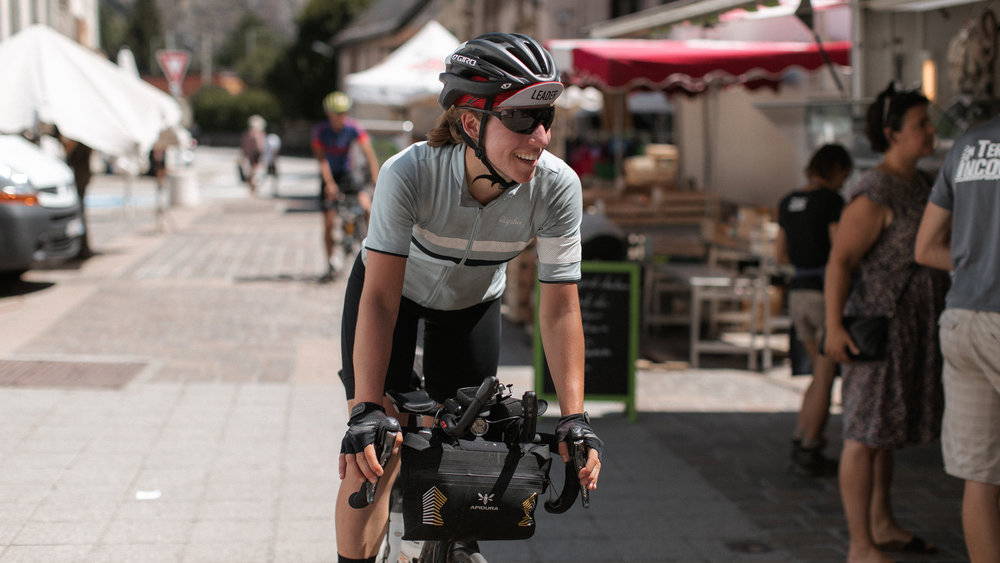 Early on the morning of August 6th 2019, Fiona Kolbinger made cycling history.

In winning the 7th running of the notorious 4000km Transcontinental Race, 24-year old Fiona levelled the playing field like few other women in sporting history.

Over barely 10 days, totally unsupported, she had lain waste to an international field of elite ultra-endurance cyclists - nutters, some might call them. Or pioneers. Or superhumans.

However you might view them, the 265 entrants who left Burgas, Bulgaria on July 27th were a significant proportion of the finest super-endurance cyclists on the planet.

She beat them all. 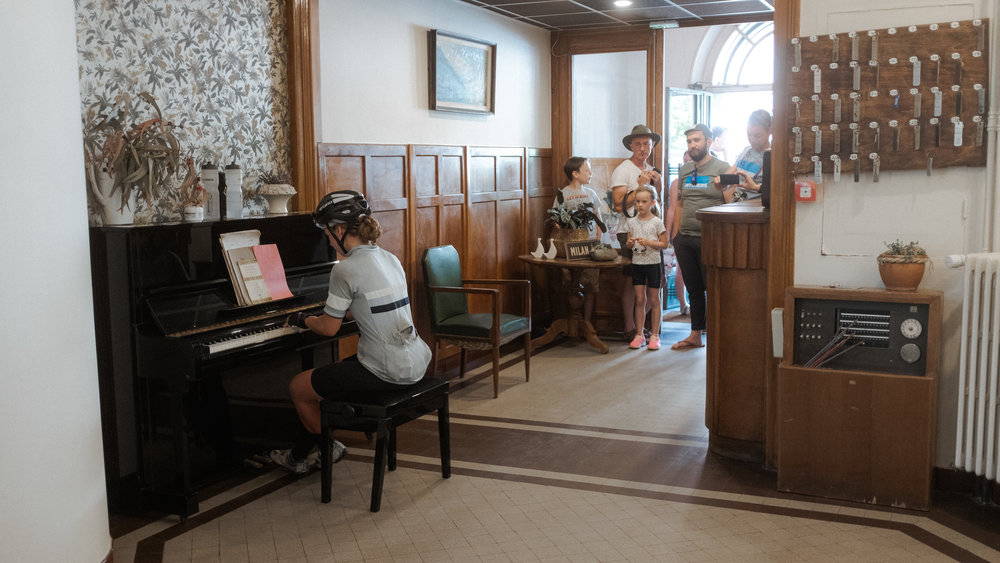 She smiled, she played the piano during some of her rest stops, and at the end she confessed: "I think I could have gone harder".

By the time she crossed that finish line in Brest, France, some 10 days, 2 hours and 48 minutes after leaving Burgas, she had put almost 200km between her and the battle between two men for second place.

By the time the runners up slot was settled by one of the finest ultra-cyclists in the world, Fiona would have had time to have a long bath, a sumptuous breakfast, and a good 'night's' sleep.

Kit to make you want to ride forever

Perhaps most remarkably of all, this was Fiona's very first outing in an ultra-endurance race. She was an ultra rookie.

Needless to say, the world sat up and took notice. Press outlets around the world without the slightest interest in ultra-cycling pricked up their journalistic ears.

A woman had won a mixed cycling race.

We salute you, Fiona. We are in awe of you, and everything you've done through your victory for endurance cycling, for female sport, and for the perception of women's abilities. 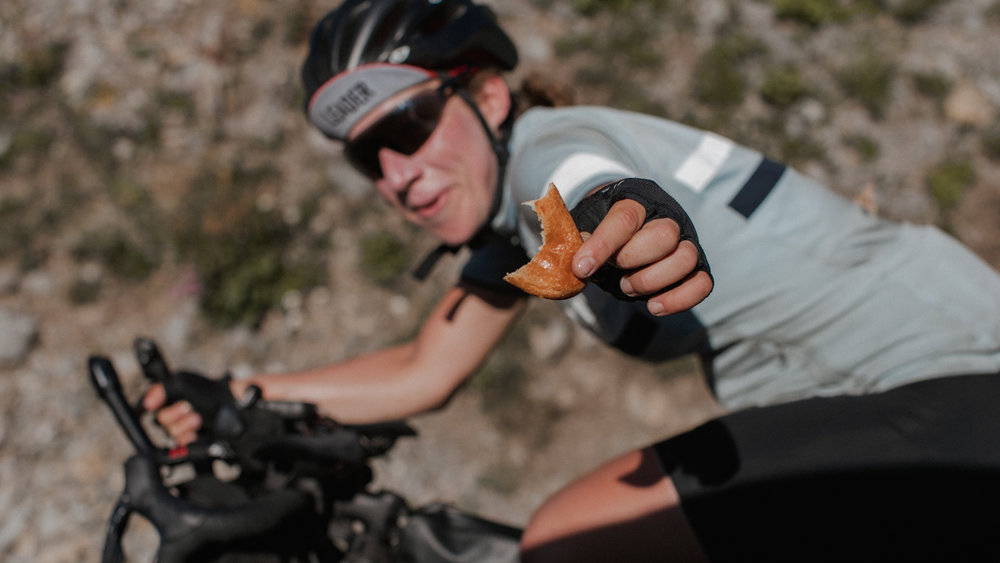 You could quite reasonably argue that Fiona has won the greatest victory in the history of women's cycling. We're all for everyone getting along nicely, but let's face it: has there ever been a clearer victory for the girls against the boys?!

And one of the purest: in the Transcontinental, the riders have had to carry all their kit the entire way with no resort even to asking outsiders for directions.

Truly, the Transcontinental is one of the most extreme tests of the human body and mind.

In an era when women's roles are evolving faster than ever, Fiona has laid down an indelible marker

And perhaps that's the most important outcome from Fiona's triumph. She has proved what scientists have known for decades: namely, that the female body and mind are often better equipped to deal with the adversity that they encounter in extreme physical events.

And in a discipline in which most of the top participants peak in their late 30s or even 40s, she's rewritten what's possible.

Fiona is not a paid professional athlete. On the contrary, she's a cancer researcher with a more-than-full-time job. Not for her the luxury of a full time training plan - she had to train for the Transcon when time permitted.

In an era when women's roles in the cycling world and beyond are evolving faster than ever, Fiona has laid down an indelible marker.

We can't wait to see what she takes on next. But first, surely, sleep! 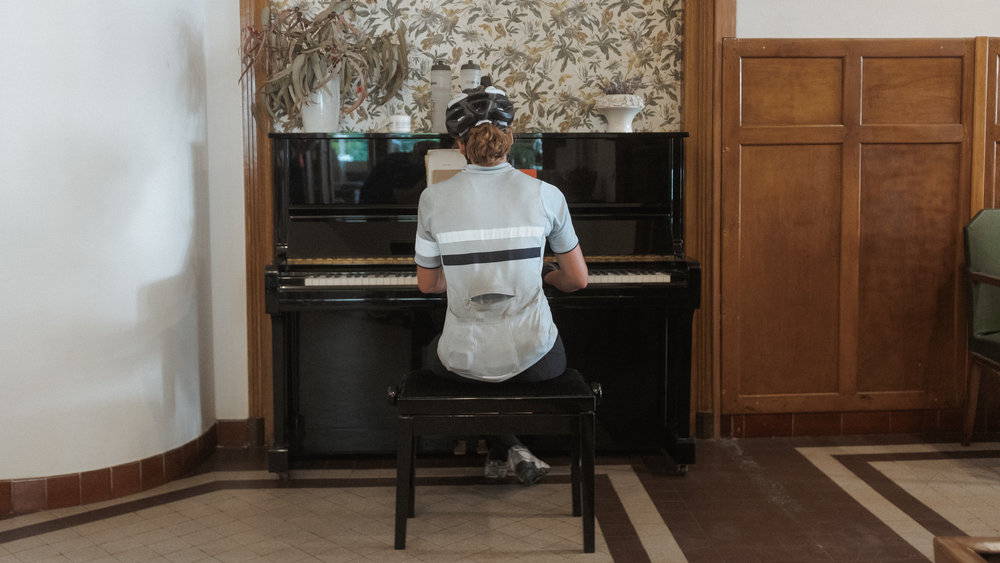