Join: 10,000 other women in female cycling's most popular chat group

Bundles: Pick any 2 full price items, save 20% off thecheaper with BUNDLE20

It’s funny how much the world has changed since the advent of social media.

In the past, programmes such as Eastenders and Corrie were huge successes because in some way, they made us feel good about our lives. The storylines featured so much horror and turmoil that we thought ‘phew, I’m doing alright compared to that.’

Nowadays, it’s the opposite. We spend way too much time looking at other people’s carefully curated social media feeds, often making unfavourable comparisons with ourselves.

Bombarded with perfect images, sometimes our lives filled with realities such as trips to the launderette, leftover frozen pizza for tea or mopping the floor in a onesie can seem humdrum.

When I say ‘success,’ that can be whatever you take it to mean

It seems like the whole world is made up of ways to compare ourselves to others.

There’s how many virtual friends or followers you have, how many ‘likes’ you get, how many views or how many comments, all of them unimportant but omnipresent. 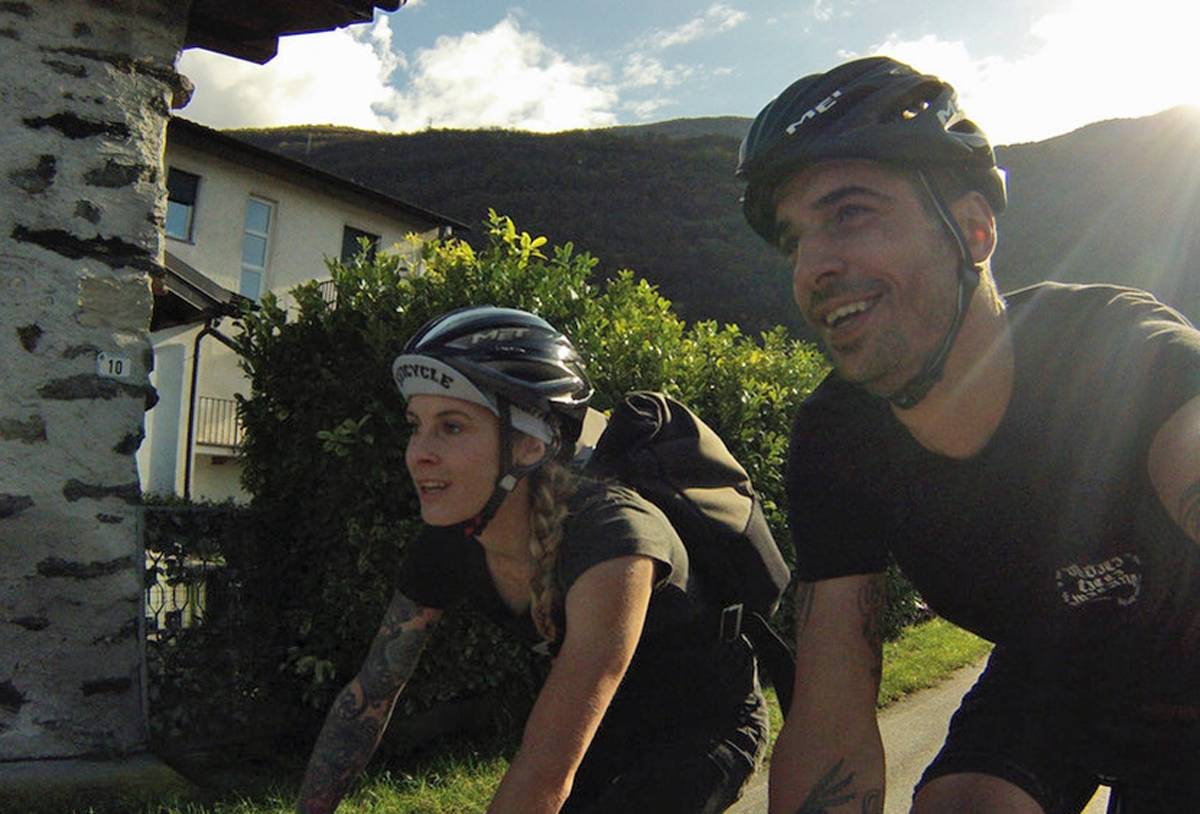 Strava, the popular ride logging/sharing platform heavily promotes competition with rankings showing how you rank against your peers on every single stretch of road in your locale. Alongside that, you can see how much and how hard everyone else is training or cycling – wonderfully motivating or slightly intimidating, depending on your frame of mind.

Unless you’re the one at the top of the leader board or miraculously immune to any wobbles in confidence, there’s a risk that all this comparison to others can make you feel slightly inadequate, put you off trying to achieve your goals or result in you setting unrealistic aims. It can also mean you fail to praise yourself and recognise your own achievements.

Success on the bike is as much about attitude as it is physique. And when I say ‘success,’ that can be whatever you take it to mean.

When it comes to cycling, there’s really no need to have any goals in order to enjoy yourself but I do feel that recognising milestones can be a great exercise in making yourself feel good. And let’s face it, we could all do with feeling good in January.

It can be beneficial to take stock of where you are and where you’ve come from sometimes, comparing yourself against no one else but… yourself. 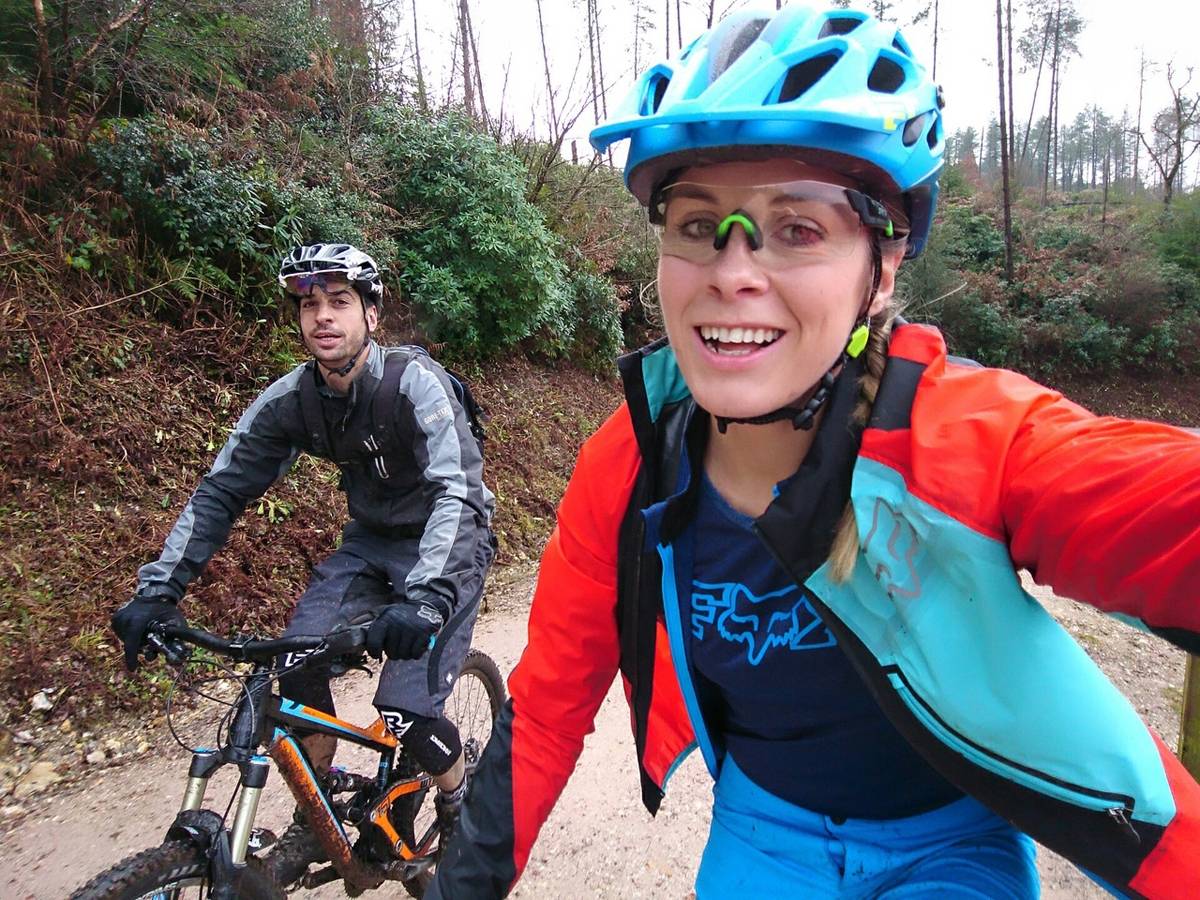 In order to do this, I like to have a think about every single thing that I achieved in the previous year (or several years), no matter how small and to jot it down somewhere that I can see it. I try and hone in on personal achievements such as finishing my longest ever ride, trying a new cycling discipline, conquering a fear or learning a new skill but as a racer.

I also include some results that I’m proud of - after all, this is an exercise in feeling good!

Thinking about your achievements in this context can make them seem far more valuable and deliver confidence that can be the catalyst for reaching even further and ultimately gaining even greater fulfillment. What’s important is to see not just the successes you’ve ticked off but every small step you’ve made on your journey. 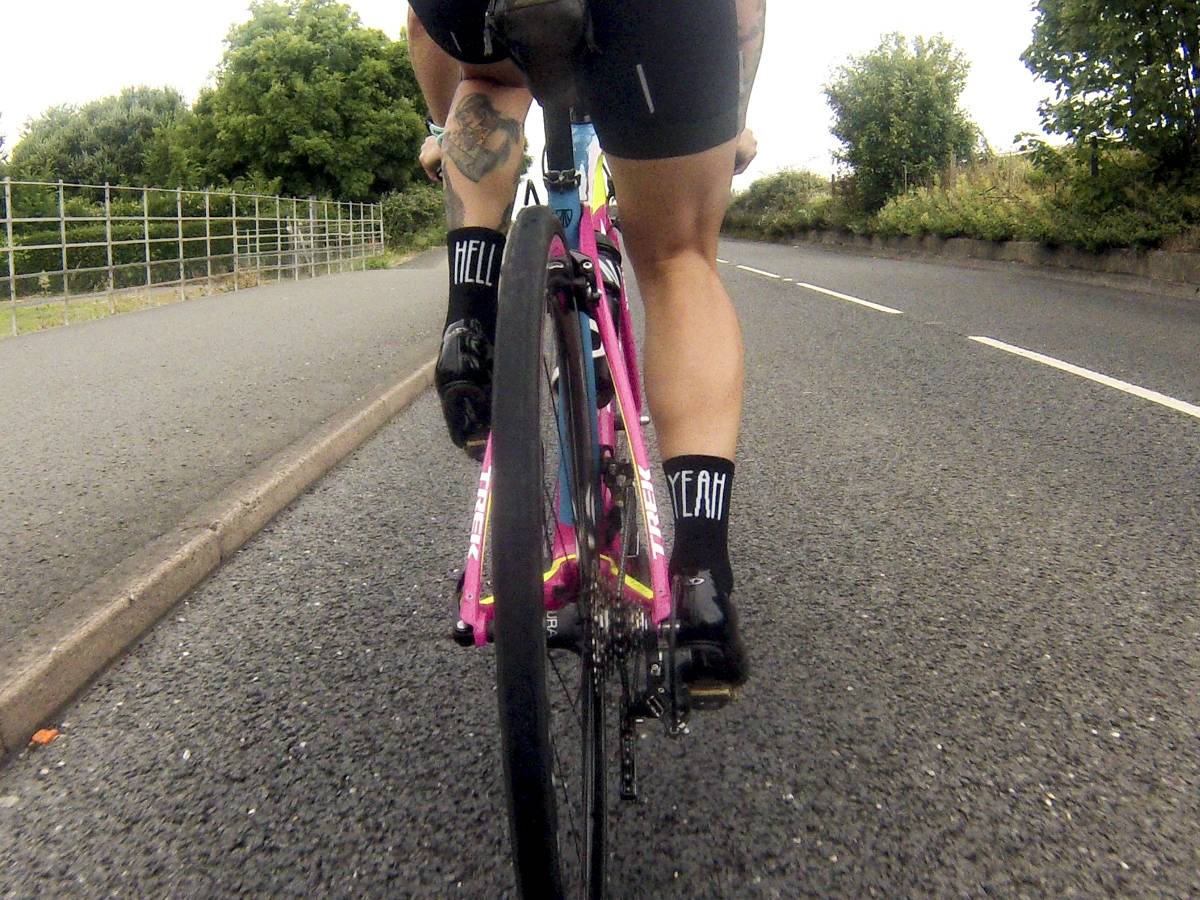 For instance, I’ve always wanted to be able to join the fastest group on my local cycling club’s Sunday group ride, but by comparing myself to others who attended, I felt intimidated and worried I’d be out of my depth.

Happiness can be found in the everyday and the unexpected; you just need to open your eyes to it and embrace it

In order to achieve my aim of completing a ride with them, I set myself very small, more achievable, short-term goals, the first of which was simply to turn up. Once I’d done that, I added in ‘staying with them on the hills,’ and ‘making it to the first town.’

Ticking these off has made me feel fab, whereas if I’d set an unrealistic aim of finishing a whole ride with them straight off the bat, I could have made me feel bad if I’d failed.

It’s really important when setting goals or recognising achievements (aside from racing, maybe) that you focus in on what you’re doing rather than what everyone else is doing; one you can control whereas the other you can’t. It doesn’t matter how far everyone else on that Sunday ride made it – what counts is how you did. Could you have done it a year ago? How about five?

So whilst I won’t go as far as suggesting a ‘gratitude diary’ in 2018, I will suggest you give yourself props for what you achieve as you make your way through the year. The fact you’re riding a bike in January can be a big enough accomplishment – you’re out there when you could have been on the couch!

Happiness can be found in baby steps, the everyday and the unexpected; you just need to open your eyes to it and embrace it.