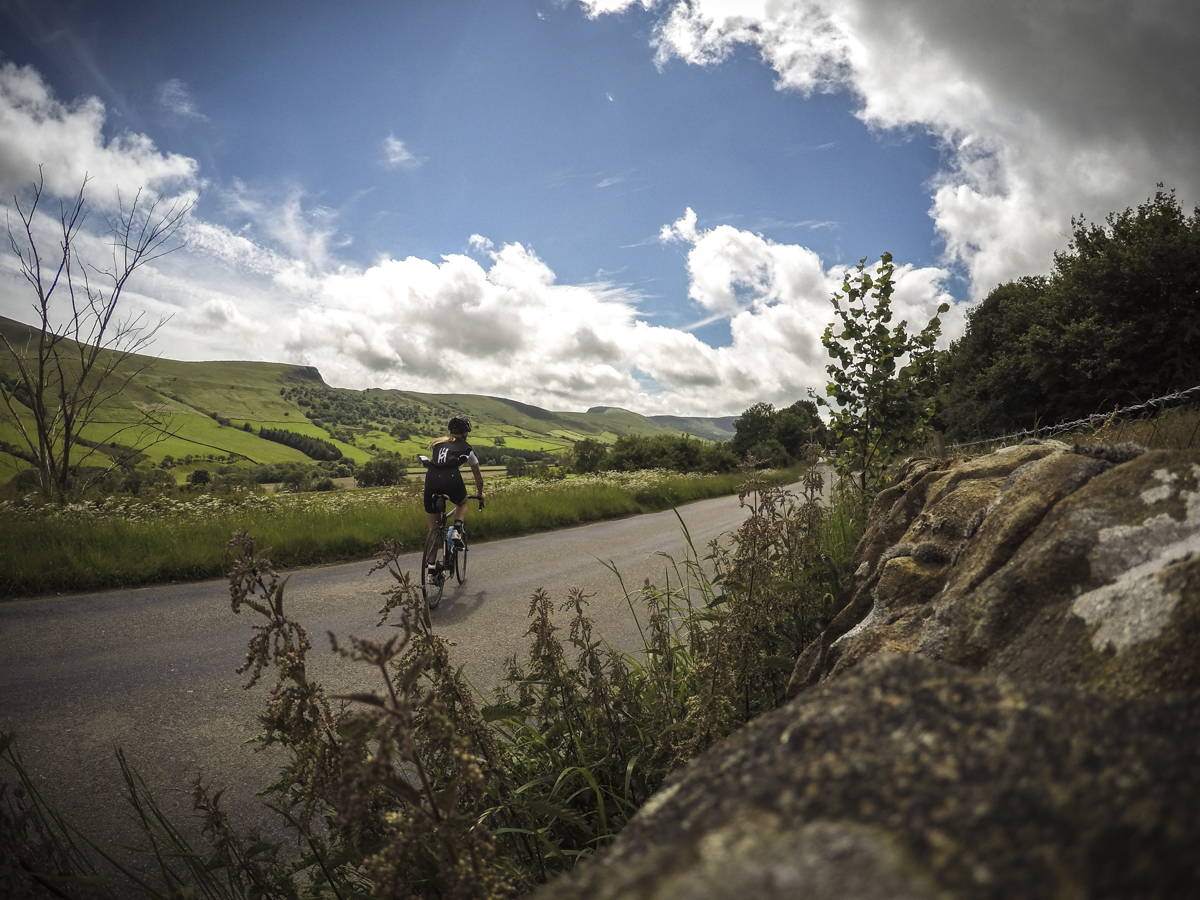 Juliet Elliott is part of the fabric of the women's cycling world. She's a sponsored cyclist, former pro snowboarder and model, as well as boasting a dark past playing the guitar and singing backing vocals and playing guitar in bands.

These days she frequently vies for awards for her blogging. She's the Founder and Editor of women’s action, art and adventure magazine, Coven Magazine, she contributes to national and international publications, makes regular appearances on the telly and is an outspoken advocate for women in sport.

In fact, one of the few things she's never taken on is disciplined training...

It’s somewhat ironic that I’m penning a piece about training on a bike as I’ve long been against it, preferring to just ride my bike for pleasure.

I’ve never wanted to introduce elements of discipline or enforced labour to my cycling, to divert my attention away from the landscape I inhabit or erase the smile from my face.

I enjoy riding hard and fast, I enjoy pushing myself but I’ve always preferred doing it how and when I chose to rather than when I’m told to.

But then Red Hook Crit came along.

A legendary fixed gear circuit race with its origins in New York’s messenger culture, when I heard the race would make its UK debut in London this July I really wanted to enter, albeit after a little nervous deliberating.

Once I made the decision to go for it I realised that I’d need to train - first because the standard is very high and the field contains National Road Race champions. But also because the preparation would make me feel more confident on the start line. At least I’d feel that I could give it my best shot.

Unfortunately I only decided to enter a month before the race, so with (far too) little time to spare, I threw myself into a training regime with the help of James from High Rise Coaching.

Having never trained before, it was a baptism of fire and a real eye opener, and throughout the month I’ve learned a lot about myself, my body, and also about training. 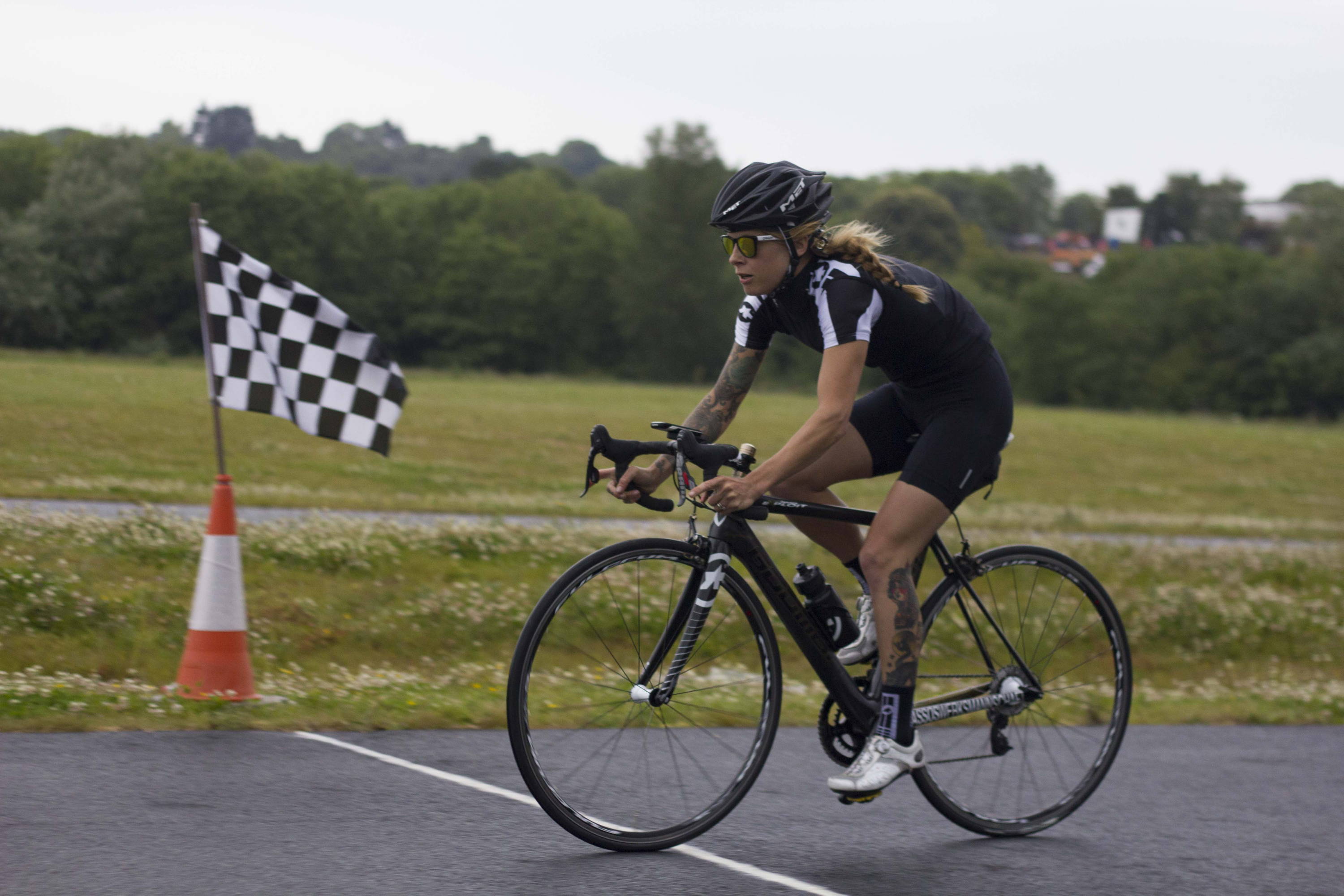 So if like me, you’re new to this training malarkey, here are a few tips that might make your first steps a little easier, whether you’re planning on racing, entering a sportive, joining a cycling club or getting fit. Happy training! 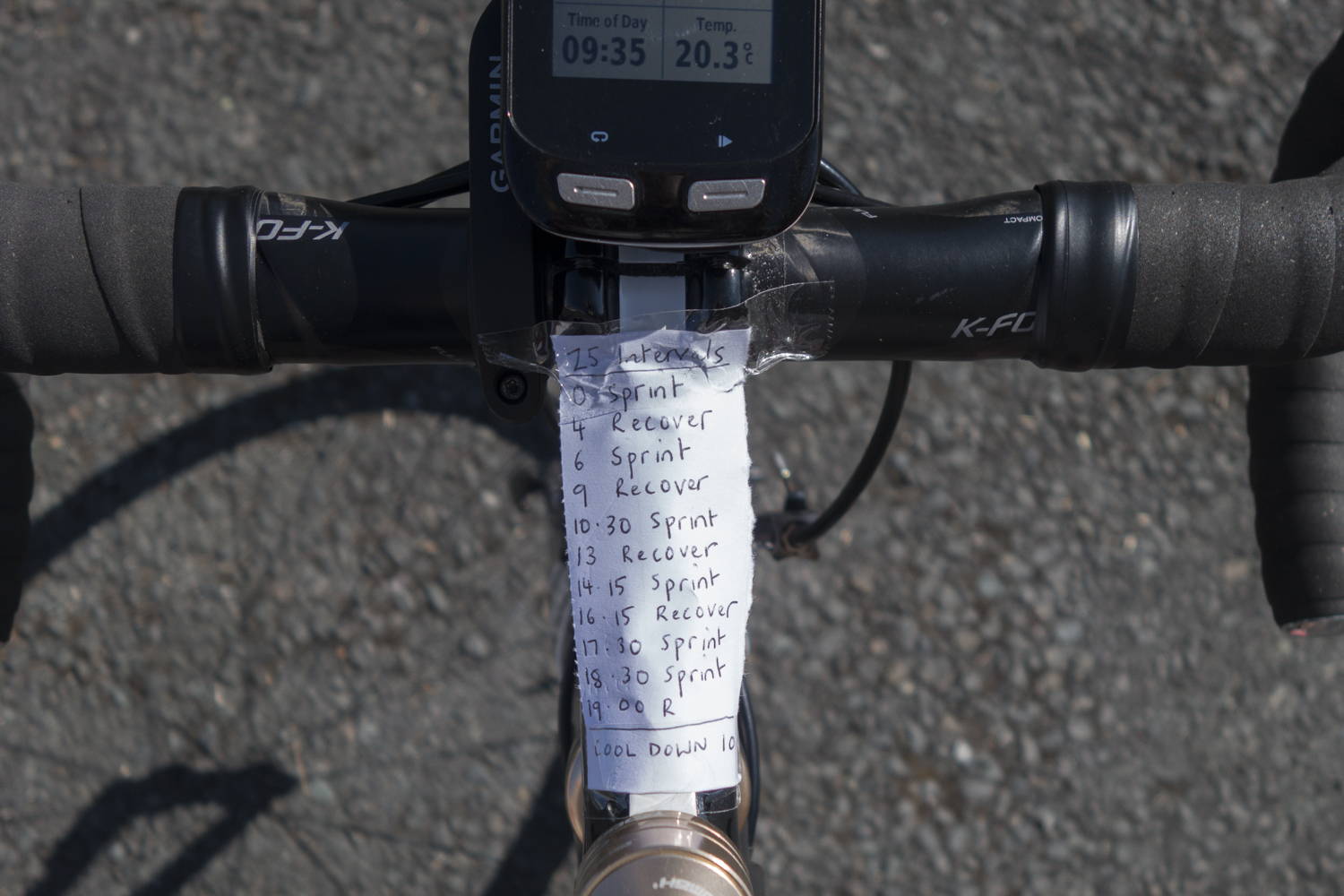 Are you craving a cycling community?